American nazi party should be allowed to march in skokie

David Arenberg had everything going for him. He was smart, the son of a research scientist and a teacher. He graduated in from the elite University of Chicago with a degree in psychology, and went on to become a left-wing tenants' rights organizer in New York City for seven years. But inhe suffered a "personal tragedy" and a "political defeat" that he doesn't want to discuss but that prompted him to leave his organizing work. 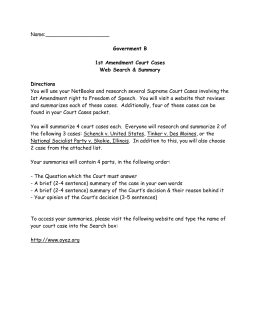 The following reflection was delivered before the start of mass at St. Frances Cabrini Catholic Church on the weekend of January I would like to start with a brief story that was shared by the New York Times columnist David Brooks when he gave a talk at the Aspen Ideas Festival this summer.

In that talk, Brooks tells a story about President Abraham Lincoln. Lincoln said that this was okay, he would wait. I little while later, McClellan came in the back door and went up the stairs.

So this is the president of the United States sitting in the living room. He is with his assistant John Hay who says this is an outrage, he is insulting you. Lincoln, the president and arguably most powerful man in his country, had no problem putting aside his ego for a higher cause, in this case unifying his country and putting an end to the horrendous practice of slavery.

What I am going to suggest today is that our readings have a lot to say about power, and more specifically, the insights and knowledge that is generated when power is inverted and humility is practiced.

For that matter, I would argue that a significant portion of the gospel readings are actually radical and unconventional lessons for those who hold power and privilege.

This seems more important than ever given the current metoo movement, aimed at exposing abuses of power, and the temperament of some of our current leaders who lack sufficient peace to practice a Lincolnesque or gospel story approach to power.

More specifically, Jesus is walking along the sea of Galilea and he encounters several fishermen.

Scott Lively Ministries | For such a time as this…

In each case, he calls to them, midstream in their work, to stop what they are doing and follow him. And, remarkably, they do. They stop casting or mending their nets and follow him. My initial instinct when reflecting on this Gospel reading was to focus on the disciples.

How did they process this call and respond so quickly? But this is not where I am going with my reflection today, because I was drawn back to Jesus and his simple act of walking along the shore and recruiting followers. In this instance, two disciples of John the Baptist approach Jesus and ask where he is staying.

These disciples took the initiative and wanted to be with Jesus. This version of Jesus is also fairly consistent with many of the other stories passed down to us in the gospels.

For starters, the gospel stories are about an almighty and all powerful God who decides to lurk among us in human form. In fact, Jesus often frustrates his followers by not exercising authority in the traditional way or fawning before conventional power. While we traditionally think of Jesus as transcendent, all knowing and wise, I want you to imagine for a moment that perhaps Jesus, the teacher or rabbi, was a co-learner with his disciples.

In other words, maybe his disciples were less followers or students in the traditional sense, and more members of an active learning community facilitated by Jesus. As such, perhaps divine insight or the divine itself is co-produced and among us — rather than an external force.

Jonah, after spending three days in a whale or giant fish, gets burped up on a beach after he agrees with God to go to the city of Ninevah. Jonah, the reluctant prophet, is to tell the people of Nineveh to repent or they and their city will be destroyed. 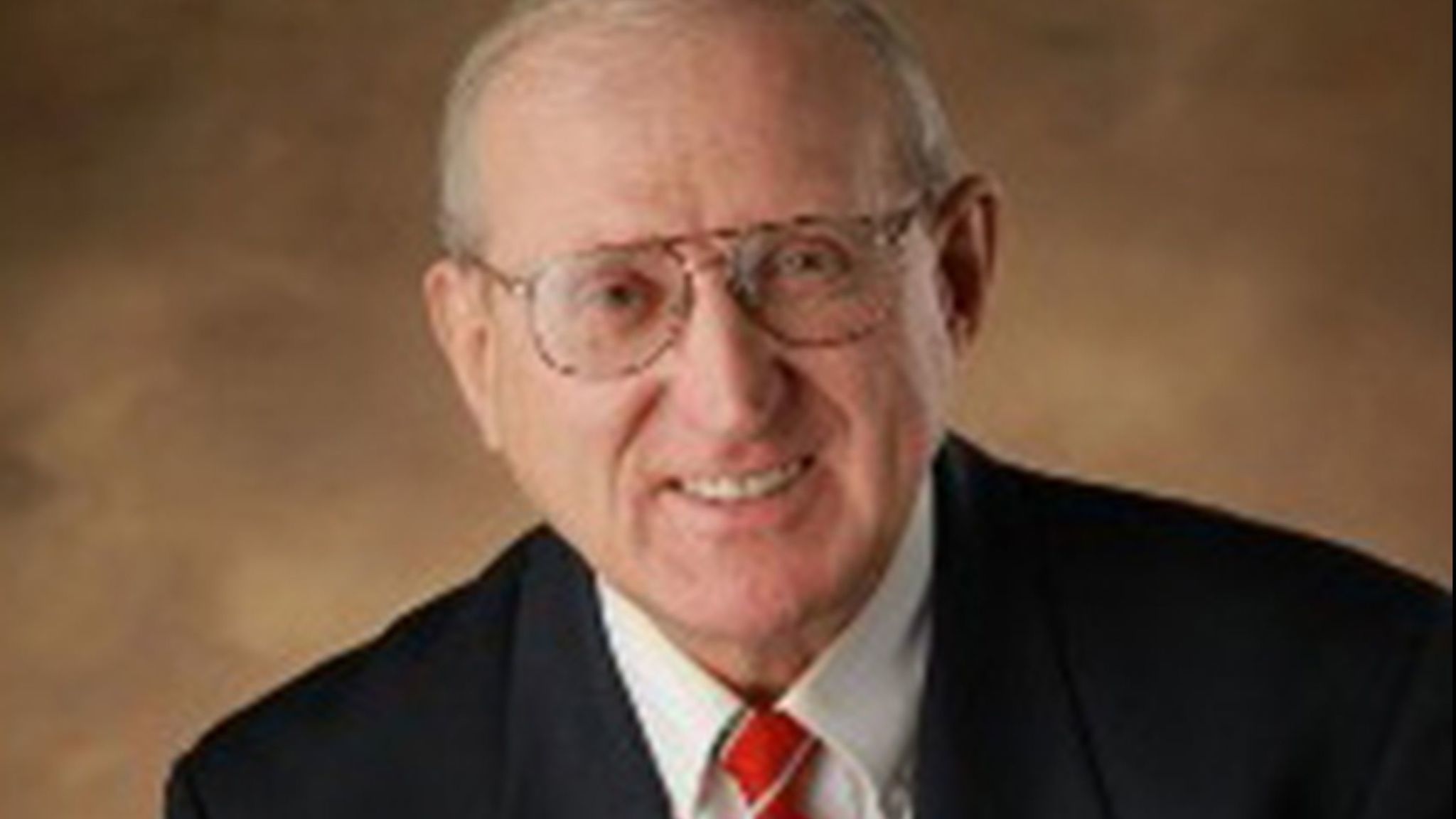 So how does inverting power, practicing humility and co-producing the divine potentially play out in our own lives? Let me share a brief story with a couple of caveats. First, this is not to suggest that I have it figured out, but to imply that even very flawed people like myself can engage in such a process.

Second, I realize that I am blessed with extreme privilege given my race, gender, economic status and education. As such, I likely can pursue ways of inverting power differently than those with less privilege. 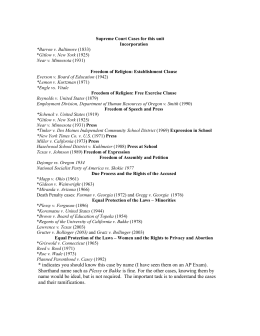 I was stationed as an agricultural volunteer for two years in a small community of people. I was the first volunteer to live in the community and they welcomed me with open arms. I suspect, however, that they also had a lot of ideas about me and how I would pursue development.

I was white, from the United States, the richest country on the planet at that time, and presumed to possess a lot of relevant technical knowledge. Some aspects of my life were perplexing to my village, including my desire to live with a local family, eat local foodwear local clothing, and learn the local language all of which were part of the Peace Corps approach and philosophy at that time.

But other aspects of my life were completely consistent with their expectations for an American, including some of my possessions, such as a short wave radio and a motorcycle given to us for work.In , the ACLU took a controversial stand for free speech by defending a neo-Nazi group that wanted to march through the Chicago suburb of Skokie, where many Holocaust survivors lived.

The notoriety of the case caused some ACLU members to resign, but to many others the case has come to represent the ACLU's unwavering commitment to principle. May 20,  · The seeds of the Skokie Holocaust Museum were sown more than thirty years ago, when roughly thirty members of the Nazi Party of America sought to march in Skokie.

As a Jew in State Prison

Village of Skokie. The American Nazi Party (ANP) is a far-right American political party founded by George Lincoln Rockwell with its headquarters in Arlington, Virginia.

which became famous for its attempt to march through Skokie, Illinois, home to many Holocaust survivors. In and , Illinois Nazis of the National Socialist Party of America (derived from the American Nazi Party) attempted to demonstrate their political existence with a march in Skokie, far from their headquarters on Chicago's south side.